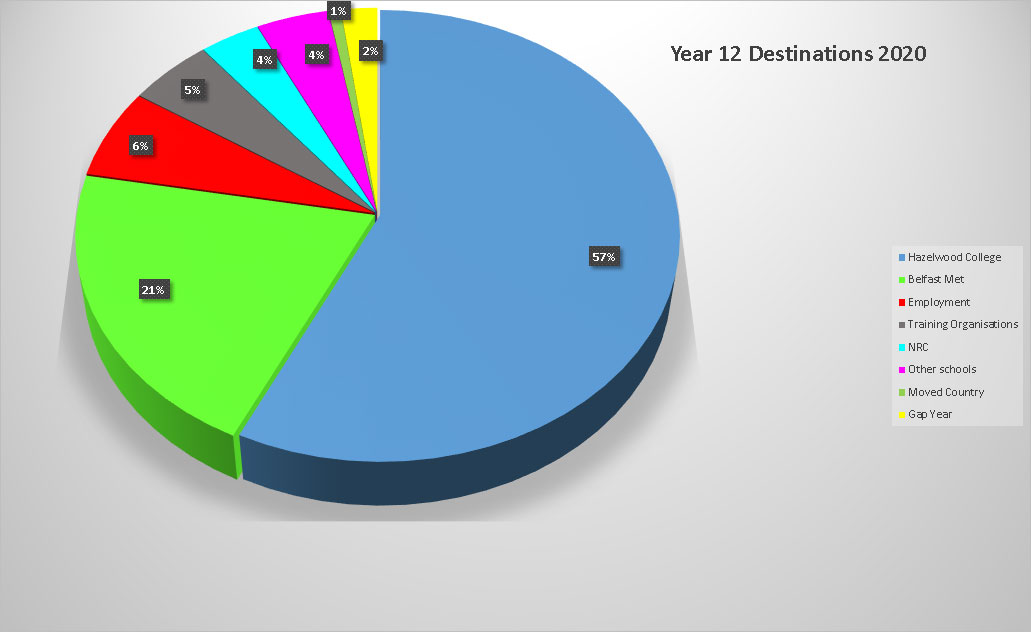 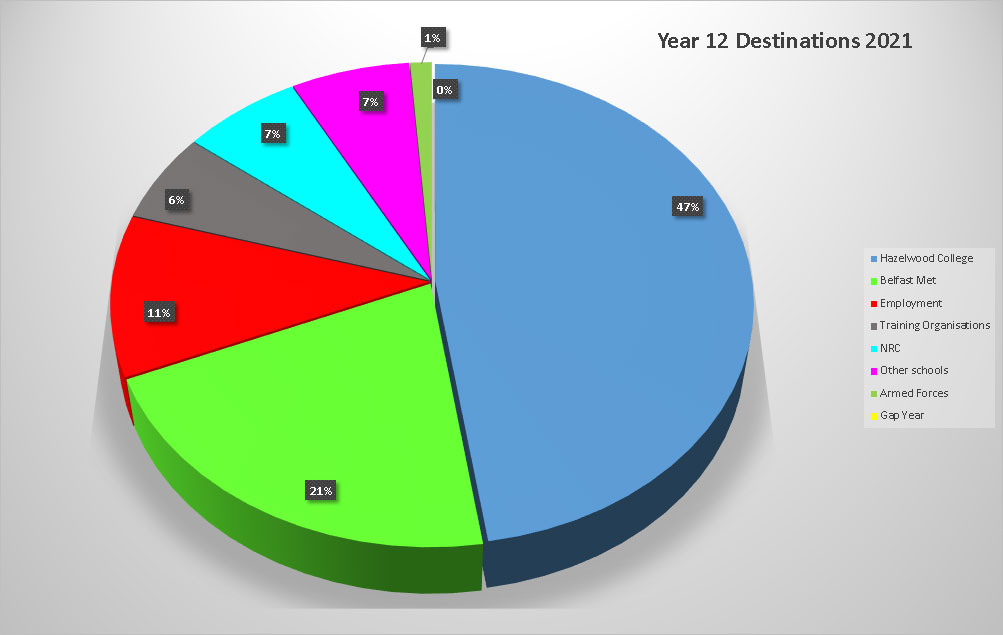 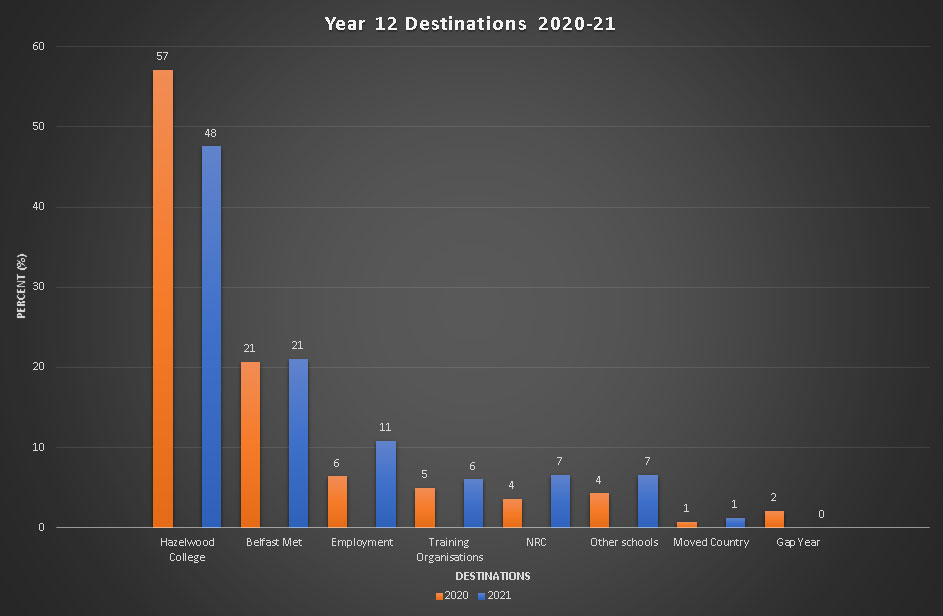 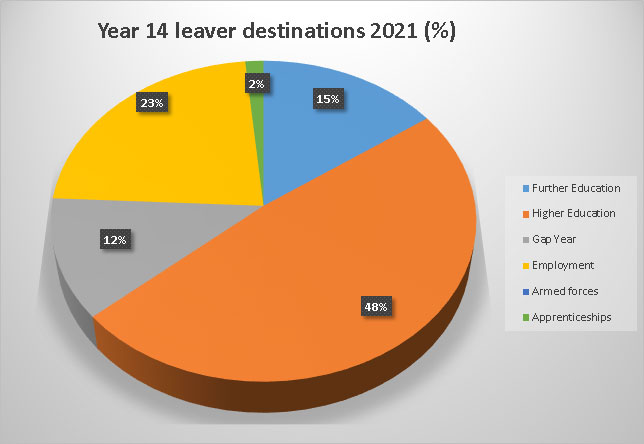 I left Hazelwood in 2015 and have since studied Law with Politics at Queens University Belfast, obtaining First Class Honours and 2 scholarships. I was fortunate to be taught by some of the country’s leading legal and political academics and practitioners, gaining invaluable experience and insight into the legal profession and current legal/political debates. I also arranged work experience with a local solicitor firm alongside a mentoring placement with a Barrister.

Since leaving Hazelwood in 2015, I have attended Queens University Belfast to study Psychology and obtained a 2:1.  Whilst studying I also volunteered for a local community group in which we won a Families First Award in 2019. Following Queens, I began an Internship with HSCNI - I was placed within the Social Work Governance Team for Older Peoples Services in the Belfast Trust. This was a challenging yet insightful experience which has helped equip me for my current role.

I now work as a Human Resource and Organisational Development Graduate Management Trainee Scheme with HSCNI. My first position is with the Northern Ireland Ambulance Service and I will complete two further placements in order to get a varied experience of HSC services across NI. Whilst working, I have also been given the opportunity to study for a Masters Degree in Human Resource Management with Ulster University.

As a student at Hazelwood Integrated College, the two subjects I studied and enjoyed the most were PE and LLW.  After school I went to BMC to study Sport Science and play football in their Football Academy and that is when I sort of knew I could make a career in football.  I studied there for two years and then signed a contract for Crusaders at 18.  I had a few simple jobs here and there to keep me going and then I got a move to Oxford United when I was 21 where I signed a professional contract.  After doing quite well there in my first year I got a move to Cardiff and also got a call up to the Northern Ireland national team.  Looking back at school I probably should have worked harder so my advice to current students would be to work hard and try to learn as much as possible because it leaves you in good stead for the future.  Final word, school days are indeed the best days of your life.

My favourite memory was going to the study room! Catherine has indeed made that place a safe haven for us. My English class with Mr Hagan was also something I always looked forward to. After leaving Hazelwood, I went ahead to acquire an English degree, followed by a master's in TESOL. Currently, I am an analyst in an accounting firm. I am planning to further pursue a PhD. I wouldn't be where I am had it not been for my teachers' support while I was still in Hazelwood.

There are too many memories to list, but my amazing relationship with the bulk of the staff, especially the wonderful Anne Mclaughlin from English. After leaving Hazelwood, I started my first job in call centres like most people do, didn't pursue further education (my biggest regret in life) then moved to a Vodafone call centre in England, moving back home to work in the Vodafone store. I then took up a job as an assistant manager in a Virgin Media store where I spent a decade of my working life. I still work for Virgin but as an account manager, looking after estate agents and larger accounts such as Currys within the entire Northern Ireland and Birmingham area. Despite not going to Uni, I have made a very successful career with Virgin.